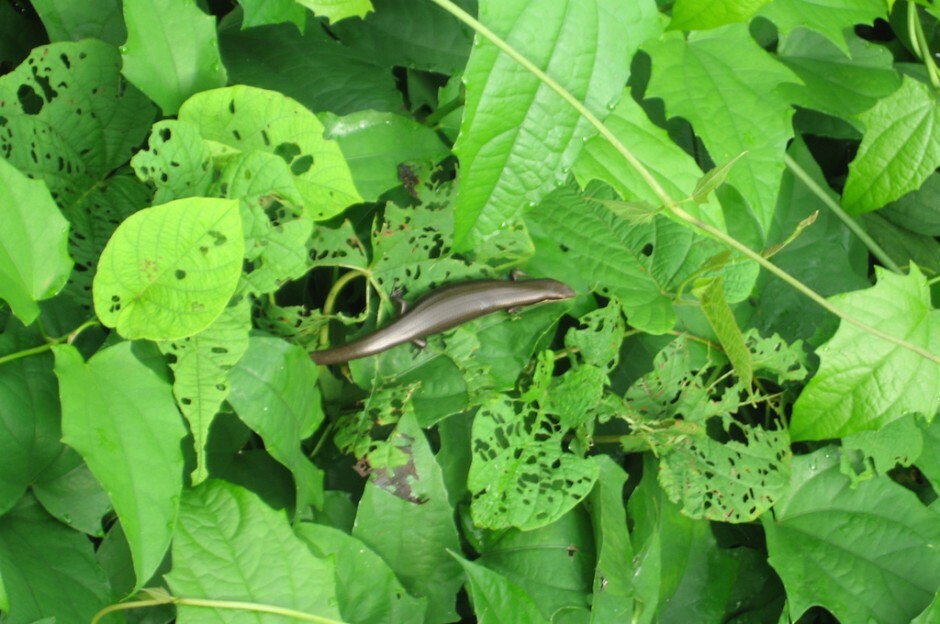 Our trip to Costa Rica was life changing. It really solidified how we would run out business. Both Antonio and I knew we wanted to travel, which would be impossible with a regular 9-5 job. It would also be impossible with my regular 9-11, 7-10 days of schlepping wines throughout NY & NJ. I had never been to Central America, so we figured…what the heck.

Jacqueline and Calvin, our hosts at Los Altos De Eros purchased a mountain and built their lovely resort on top of the mountain. It is small and exclusive, there are only 6 rooms in the resort, which guarantees you privacy and high quality of service. When you walk in, ci si sente come si cammina in casa tua ricco zio, not into a hotel or bnb. The first thing one sees upon entering is their gorgeous infinity pool looking over the Costa Rican jungle. Stunning. Le camere sono costruite in modo che si dispone di una totale privacy da qualsiasi altra coppia che è stare lì. Avevamo bagni di latte a Los Altos de Eros all'aria aperta, sipping on Champagne, and checking out the howler monkeys in the mountains. We also took a Yoga class outdoors in the morning. The place is close to paradise.

To say Guanacaste is under-developed is an understatement. Their main city has touches of Colonial architecture, but development has not really hit. The beauty of the country is seen once one heads out of the city and into the jungle.

While we were there, we spent plenty of time at the beach. It is more of a surfer’s beach with rough waves. Ci sono due spiagge principali; Tamarindo Beach which is more popular with tourists. If you are looking for miles of sand with nobody else around, you will want to visit Playa Avellanas. In Playa Avellanas there is a lovely restaurant (also…the only restaurant) called Lola. It is named after the cutest pig who lays in the sand enjoying the sunshine. They have great pizzas. Make sure to check it out when you are there (It has been a few years since I visited…so I’m hoping Lola is still around).

Non era un problema. Ho visto un sacco di creature a Los Altos De Eros. Jacqueline mi ha chiesto di tenere che il DL, per non spaventare i turisti, but I think this is a huge part of the charm of the place. I would see humming birds, orb weavers, howler monkeys and tons of other little animals all over the property. We even saw a harlequin snake (totally harmless and seriously beautiful).Oh yeah, traffic in this part of the world is defined by flocks of goats, and “mean” bulls…you can tell who they are because trouble making bulls have a stick tied to their horns.

Jacqueline even set us up to attend a classical concert at a private development. It was one of those moments when you think…Uh Oh…they’re going to try to sell me a time share, but, nope…it was just a concert overlooking the beach in a beautiful spot. Just goes to show you how jaded one can become.

On the date of our departure, we waited at the “airport”. At the time this was a strip of land off a farm. We waited with some Canadian tourists who we had struck up a conversation with. Suddenly we were told that our flight was cancelled due to an upcoming rain storm. We called Jacqueline to see if she had room for us (and our new friends) for the night. She told us yes and sent a car to pick us up. We had a wonderful dinner, sonno una grande notte di, and the next morning when we woke, we found Jacqueline on the phone working out our flights with the airline. We made it safely home thanks to Jacqueline and her wonderful team.